The Arboretum property will operate under its Fall/Winter Property Hours schedule (8 a.m. - 7 p.m.) for the remainder of the year. The Education Center remains closed at this time.

The North Carolina Arboretum is a 434-acre public garden, located within the Bent Creek Experimental Forest just south of Asheville and near the Blue Ridge Parkway. Surrounded and crisscrossed by forested coves and meandering creeks in the botanically diverse Southern Appalachian Mountains, The North Carolina Arboretum is set in one of the most beautiful natural settings in America.

The Arboretum was established as an affiliate of the University of North Carolina System by the State General Assembly in 1986, nearly a century after Frederick law Olmsted, the Father of American Landscape Architecture, first envisioned a research arboretum as part of his legacy and plan for George Vanderbilt at Biltmore Estate.

Located on land within the Pisgah National Forest, the Arboretum is operated under a special use permit issued by the National Forests in North Carolina. 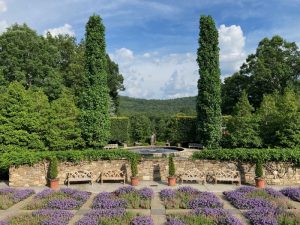 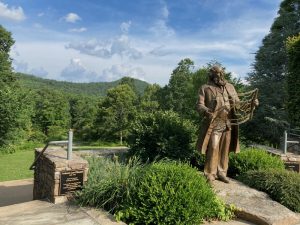 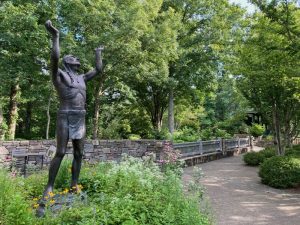 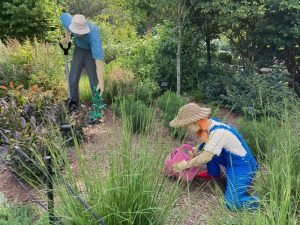 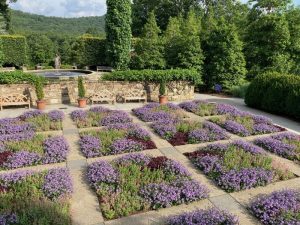