Saluda's name came from the Cherokee word Tsaludiyi, meaning "green corn place". The first name of the area by European settlers was "Pace's Ridge", from the Pace family who inhabited the area. Many of the original families were Scots-Irish who left Pennsylvania around the time of the Whiskey Rebellion in the early 1790s.

Count Joseph Marie Gabriel St. Xavier de Choiseul, French consul to Charleston, South Carolina, and cousin to Louis Philippe I of France, bought land in 1831 from the Barings of nearby Flat Rock and built his home, Saluda Cottages. In 1878, there were only two houses in the limits of present-day Saluda. The completion of the Southern Railroad that same year brought about a large change in Saluda. The Saluda railroad grade is unmatched by any main line east of the Rocky Mountains with a grade that drops 600 feet (180 m) to the mile. This included 50 curves, some horseshoe, and saved money by going over rather than through the mountains. This section of railroad was originally built as the Asheville and Spartanburg Railroad. The railroad was built with convict labor, which marked the first such use on a large scale, and was supervised by Colonel Andrew Tanner, who operated the first hotel in Saluda and was elected the first mayor of Saluda in 1881. In 1887, eight passenger trains passed through Saluda daily, with about 3,000 visitors a year. The Saluda Grade was infamous for runaway train accidents. In 1880 alone, fourteen men were killed on the 3-mile (5 km) stretch of track. The train no longer runs through Saluda, although there is talk of future passenger train plans. 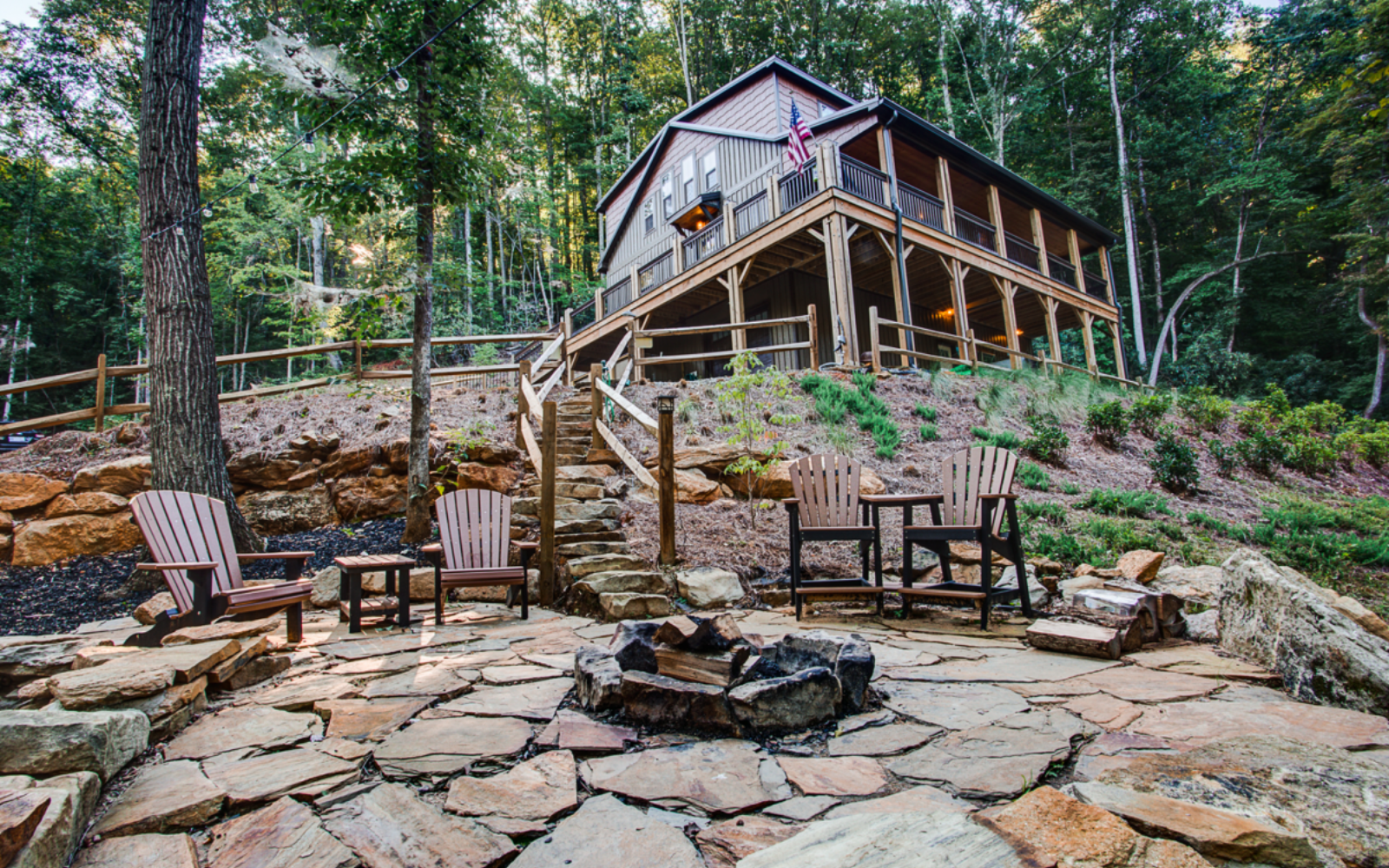 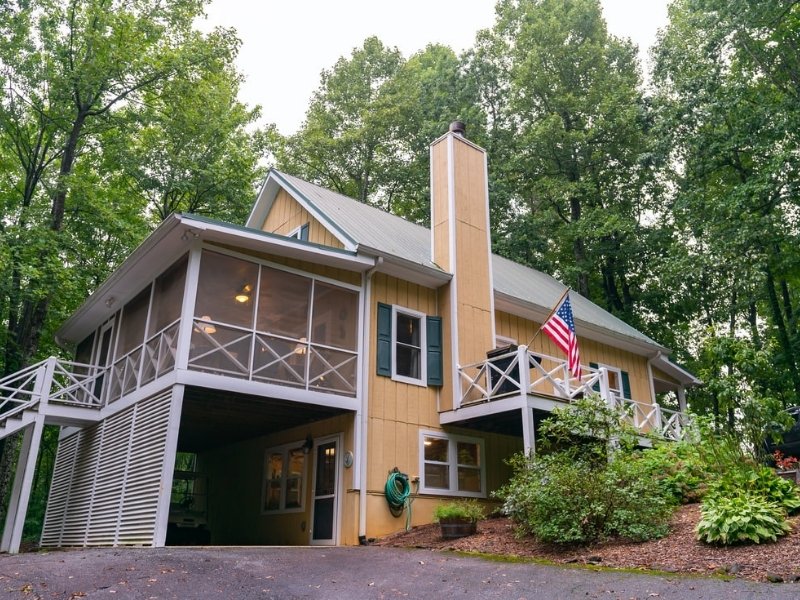 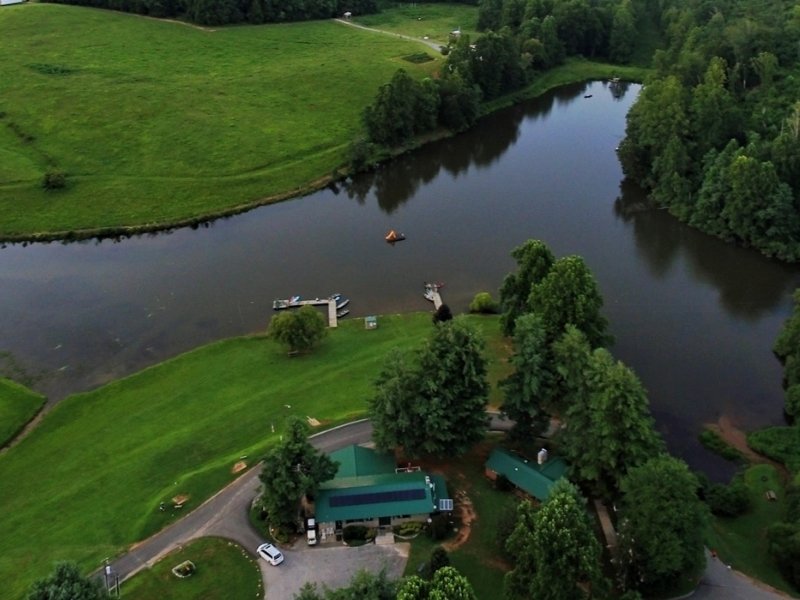 Saluda on My Mind